From then
until now

Noblemen and clergymen, industrialists and nature lovers – they all have lived under this roof. Schloss Pichlarn has an eventful past. From a lowland castle to a pleasure palace, and finally to a luxurious hotel, wellness and golf resort in Styria. There have been many additions and extensions over the centuries. What’s stayed: The Grimming, which, then as now, looks down on the stately castle in the Ennstal.

According to lore, the foundations of today’s Schloss Pichlarn were laid as early as 1009. The earliest documented mention dates back to 1074 – “Puhelarn”, or “hilly area”, was the name of the estate at that time. What’s historically established is that Schloss Pichlarn was a noble residence from the year 1139. The next milestone in history can be found around 1150. That year, the noble Leo von Puhelaren donated part of his property in Pichlarn to the Admont Abbey. Many clergymen stayed here in the time that followed. No wonder: word quickly got around about the pure air of the Ennstal, the beautiful nature and, last but not least, the amenities of the castle itself. Even Pope Pius II came to visit and made the resort with its luxurious feel-good atmosphere even better known. 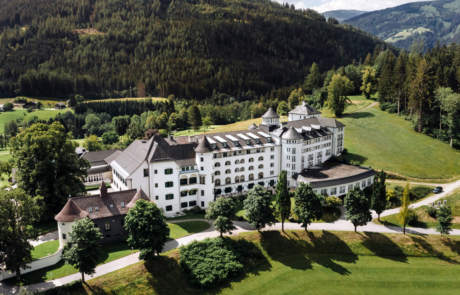 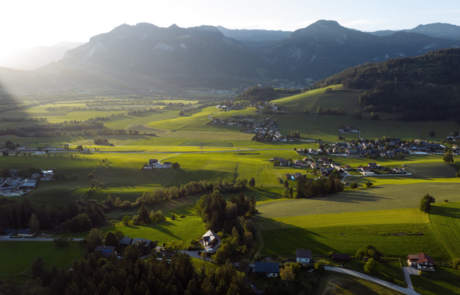 to luxurious hotel with golf course

The centuries passed and the stately home changed hands frequently. Stability did not return until 1972, when Schloss Pichlarn became an exclusive luxury hotel. The golf course has received international acclaim thanks to the renowned golf course architect Donald Harradine and is considered one of the most beautiful courses in Europe. For the furnishings the focus was layed on local materials and great attention to details – the crowning glory of the feel-good experience. That’s just as it should be in a large house full of history. 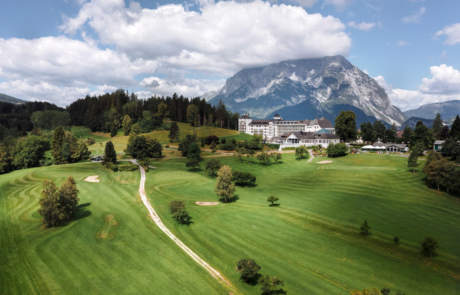 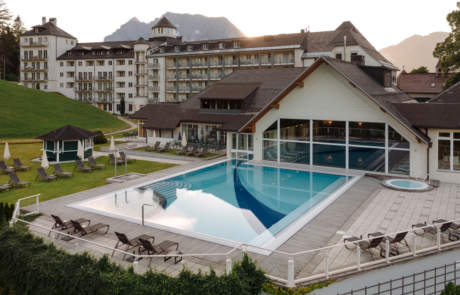 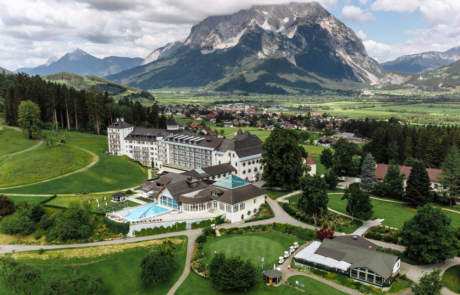 “The imposing castle character, the impressive size of the building, the incomparable energy that the house radiates: Schloss Pichlarn is and will remain a real place of power for me.”